INSPIRED TO BRING YOUNG PEOPLE TOGETHER

When the Olympic Games came to London in 2012, London Youth Choirs (LYC) Founders, Suzi Digby and Rachel Staunton saw the remarkable galvanising effect sport was having on young people irrespective of their background.

Inspired by this, they created a musical model that would bring young people from across London together and unite them in a single endeavour and shared passion – singing.

LYC was the first and remains the only charitable organisation with the scope to provide singing education for young people from across the capital. Our citywide vision has always promised two things: to deliver musical excellence and social change.

Our choirs were founded in the firm belief that social and financial circumstances should not pose a barrier to a first class musical education. Fees are subsidised for all members, and from the beginning, we have made sure bursaries are granted to families who need additional financial help. We ran workshops in schools in some of the most deprived parts of the city, introducing pupils to the joy of musical training and equipping teachers with the skills and confidence to include music as a part of their curriculum. These workshops helped to grow our own choirs, as students we met were inspired to audition for LYC.

In our first year, we formed 5 choirs – largely organised by age – and recruited 105 members. We congregated in a church in the City every week during term time to rehearse. As LYC’s popularity and reputation increased, we quickly outgrew the facilities and capacity of that location, and, in January 2018, we established a new home at City of London School, between St Paul’s Cathedral and the river. This generous in-kind sponsorship has been transformational.

OUR STORY SO FAR

We are incredibly proud of the reputation our choirs have earned for themselves and for us as an organisation. We are widely recognised as London’s ‘go to’ choir, which has resulted in performances and recordings in a multitude of exhilarating, unique settings.

In our early days, being the backing choir for the Rolling Stones in their London and Glastonbury concerts firmly set the tone for future remarkable opportunities. Since then, we have performed at the Capital One Cup Final at Wembley, the BBC Proms at the Royal Albert Hall, and at the Royal British Legion’s Festival of Remembrance, which was in the presence of Her Majesty The Queen and was broadcast live on BBC1. We have entertained over 120 Education Ministers from around the world at the World Education Forum at Westminster; we have sung in the world premiere of ‘The Great War Symphony’ at the Royal Albert Hall – a major new choral commission by Patrick Hawes – broadcast live on Classic FM. We have worked with Dame Kiri Te Kanawa for a Sky Arts documentary, ‘Passions’, which celebrates the life and works of Leonard Bernstein; we recorded the score at the legendary Abbey Road Studios for ‘We’re Going on a Bear Hunt’, a film broadcast on Channel 4. We were honoured to be chosen to take part in the Mayor of London’s cleaner air campaign, recording the soundtrack for ‘Air We Breathe’, a film that was broadcast on television across London and promoted extensively on social media. We perform regularly with the Royal Philharmonic Orchestra at the Royal Albert Hall as a part of their series of family concerts, ‘My Great Orchestral Adventure’.

Our own programme of concerts at City of London School and Milton Court have earned us a loyal base of supporters, and offer a wonderful opportunity for our members to share their musical accomplishment with their friends and family.

Our experience of running workshops in deprived parts of London has highlighted the dearth of opportunities for many children in schools to experience the joy of coming together and learning how to sing. Encouraged by the hugely positive impact of our workshops, we established ‘Aspire’, an outreach programme working collaboratively with schools, cultural hubs and institutions to bring musical education into the lives of young people.

London Youth Choirs is expanding to four additional locations across London. By the time of our 10th anniversary in 2022, we will have vastly increased our organisation’s reach and significantly grown our family of choirs. Our expansion plan is the natural progression of our ‘Aspire’ programme.

Establishing ourselves in other parts of the city will further help to remove barriers to participation by enabling access to a brilliant musical education closer to where people live. Creating choirs in areas with a diverse demographic and good transport connections will enrich the locality’s pride in community as well as its musical landscape. Each junior choir will be taught the same repertoire, allowing for a glorious coming-together of all ten choirs in special concerts that showcase LYC’s musical excellence and celebrate the diverse community we have helped to build through a shared love of singing. 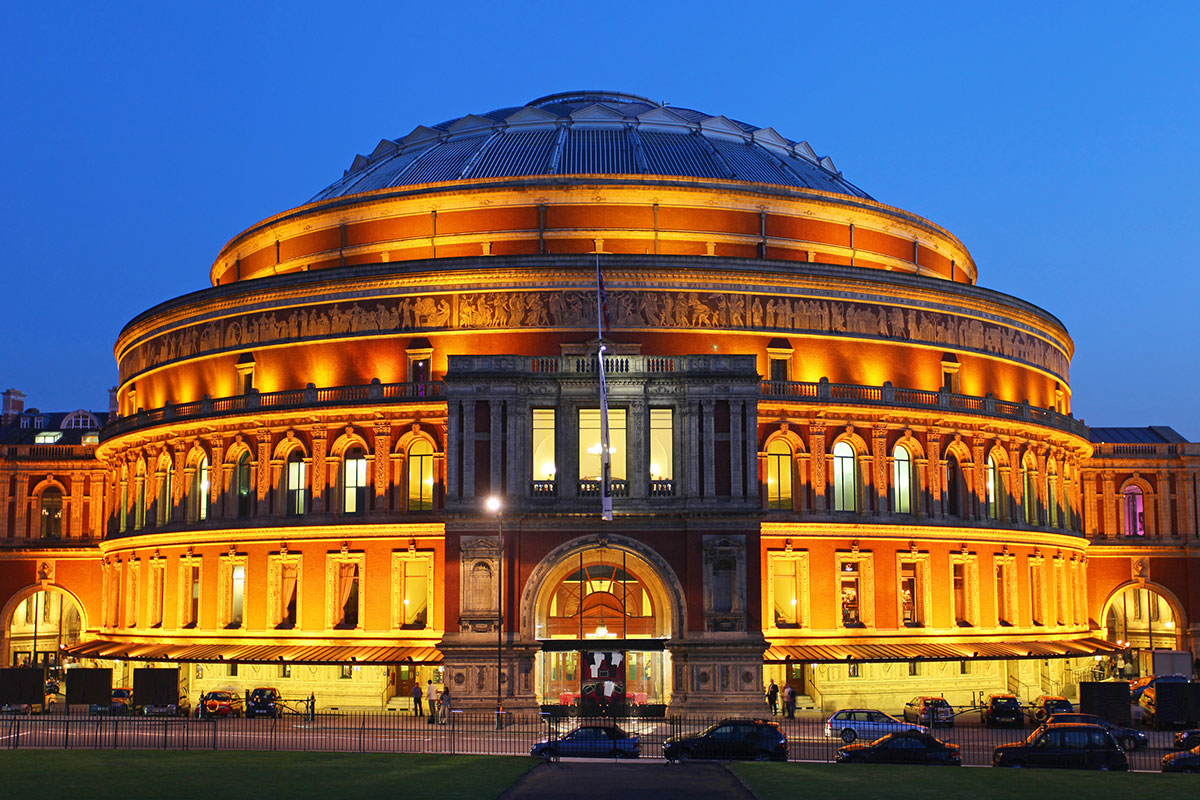 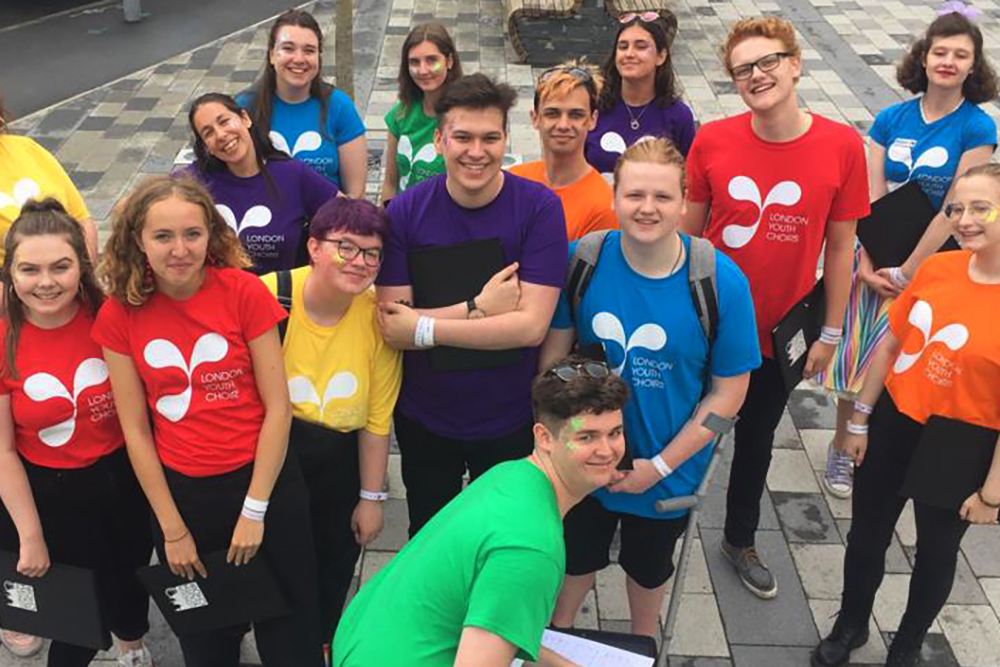