Over the past month, LYC choirs have at long last been coming back together for face-to-face rehearsals.

Junior Boys and Cambiata Boys were the first to return on Monday 17 May, with all other choirs continuing to meet online. In each following week an additional choir has made its comeback: LYC South East on 20 May, Junior Girls on 24 May, LYC West on 10 June and Chamber Choir on 13 June. That leaves just two choirs zooming around on the internet – Cambiata Girls and the senior London Youth Choir – though not for too much longer.

Although precautions including social distancing are still in place, the experience for returning members and staff alike has been full of emotions. LYC South East member Sienna said: “It was so amazing to hear everyone’s voices instead of being on mute! During lockdown I had missed seeing my friends In person and I had really missed Rachel making us laugh! I loved looking around and seeing everyone singing at the top of their lungs!”

After months and months of virtual rehearsals, conductor Greg Beardsell says that the first Chamber Choir meet-up was “a sheer delight that rendered some of us, ironically, too emotional to sing!” Although the strict distancing rules obliged the singers to spread out across the venue, “the choir members seemed to really appreciate having the extra room to find their own voices after such a long time.”

It has most certainly been a long time, meaning that the recent weeks have seen not just reunions but first meetings and introductions too. Of these the most significant was the first rehearsal for LYC West, the newest choir in the LYC family which was launched during lockdown in early 2021 and had until now only met online. There were two new non-virtual conductors too – Mariana Rosas making her real-life debut with LYC Girls’ Choir and Naveen Arles enjoying a first face-to-face session (on a football pitch!) as guest conductor with Cambiata Boys.

LYC Artistic Director Rachel Staunton said: “It turns out that after over a year online our young people have truly been learning and developing as singers and as people. It is such a joy to be reunited with our younger members recently. Never again will we take the simple joys of singing together in a room for granted, though at times some conductors are indeed missing the ‘mute all’ button!”

GALLERY: LYC CHOIRS COME BACK TOGETHER 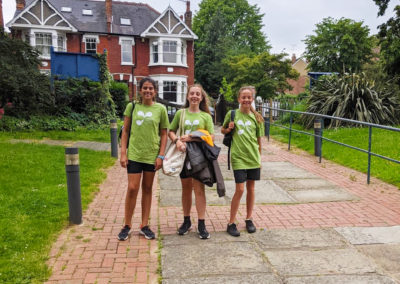 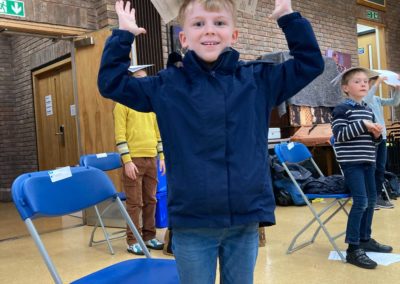 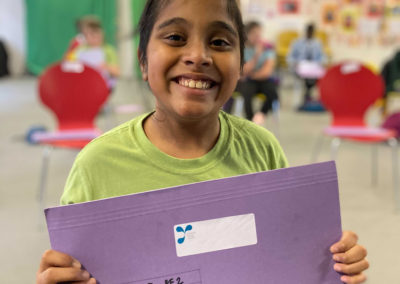 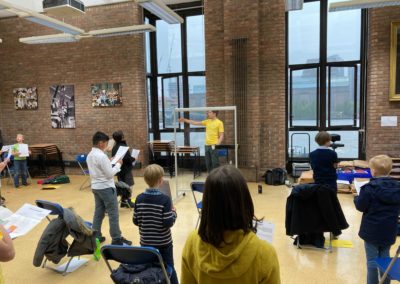 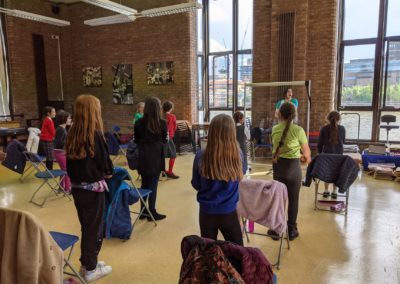 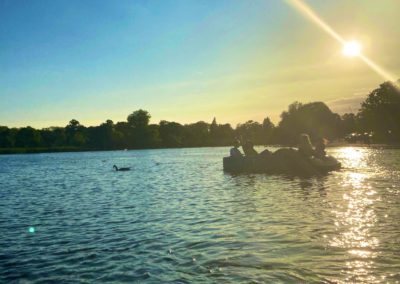 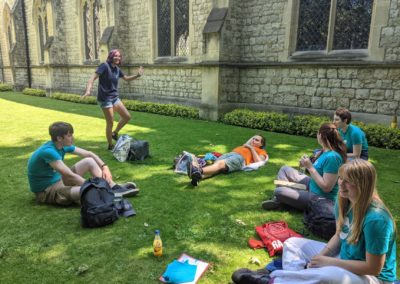 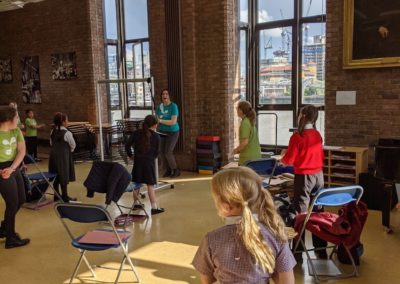 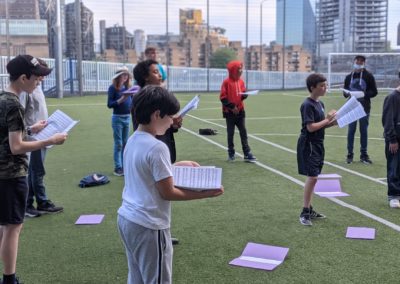 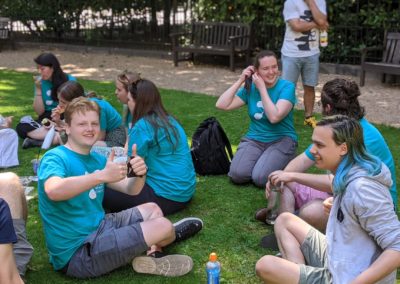 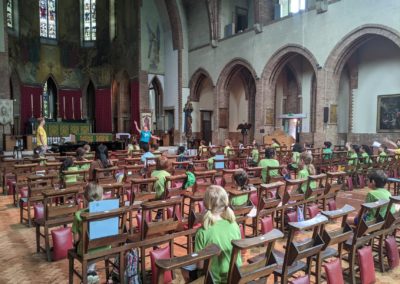 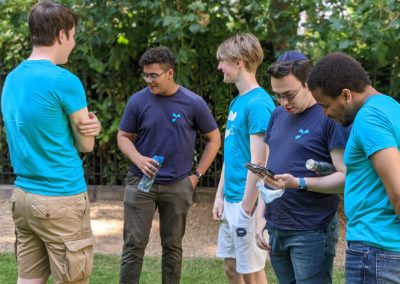 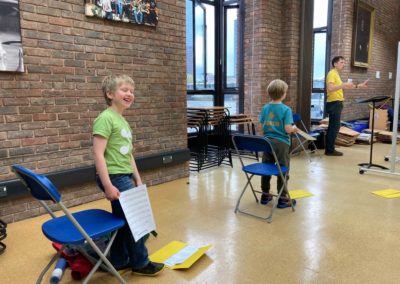 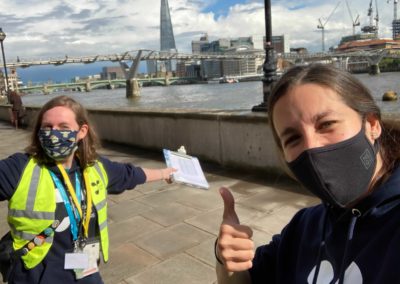