The Senior Choir is an SATB choir for people in school year 11 to age 23. Tackling challenging repertoire in a variety of languages and styles, the members of Senior Choir also receive separate musicianship classes to help improve their music-reading skills.

This Choir is conducted by Rachel Staunton and rehearses on Monday evenings during term time, from 7.30 – 9pm, near St Paul’s. All choir members participate in a wide range of concert performances throughout the term. 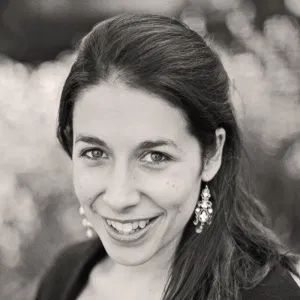 Rachel Staunton co-founded LYC in 2012 with Suzi Digby. Having gained a first-class honours degree in music at Royal Holloway, University of London, Rachel continued her studies at the Royal Academy of Music, graduating with numerous awards and an LRAM in Choral Conducting.

She held the post of Vocal Director for In Harmony Opera North (Classic FM’s Music Education Project of the Year 2014) and spent several years establishing the Opera North Children’s Chorus. Rachel has also worked as a conductor with the National Youth Choirs of Great Britain for over a decade.

In 2014, Rachel was made Associate of the Royal Academy of Music, in recognition of her contribution to choral music and work with young people. She is passionate about using choral music to inspire young people from all backgrounds and dedicates her career to this mission.

The Senior Choir is the flagship of the London Youth Choir ensembles, offering members a broad and exciting programme of repertoire in a variety of styles, musical traditions and languages.

Alongside professional vocal and musicianship coaching, members benefit from workshop tuition from a variety of leading choral figures including Gareth Malone, Paul McCreesh, Nigel Short, Suzi Digby, and John Rutter CBE. The London Youth Choir is also proud to be associated with Tenebrae’s Choral development scheme and has recently formed a performance partnership with the London Philharmonic Choir and Orchestra.

Members of the Choir pay a subsidised annual fee of £255 which includes a concert folder and your first LYC t-shirt.

A comprehensive financial assistance scheme is available to provide assistance with the cost of  fees, travel costs and concert uniform.

Royal British Legion’s Annual Festival of Remembrance at the Royal Albert Hall in the presence of Her Majesty The Queen.

Britten’s War Requiem at the Royal Albert Hall as part of the BBC Proms.

Haydn’s Creation in the Brandenburg Festival at St Martin-in-the-Fields.

The Mayor of London’s Carol Service at Southwark Cathedral.

Backing the Rolling Stones at Glastonbury

and many performances at the Royal Albert Hall for their My Great Orchestral Adventure shows. 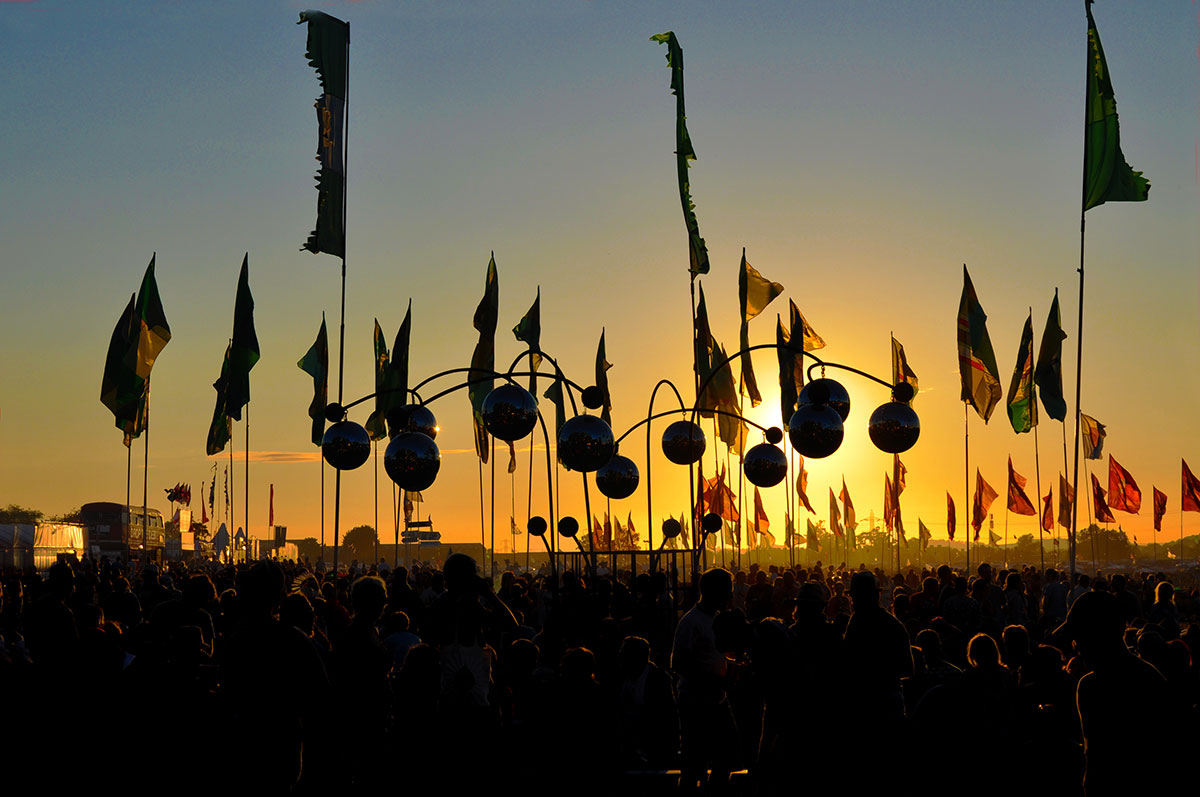