Out and about: LYC at TK Maxx, LEGO and on Children in Need

In the run-up to the festive season, LYC is once again getting all kinds of requests to bring some singing magic to special events across London.

On Wednesday 3 November, members of LYC South East and LYC Cambiata Girls performed at the launch party for the TK Maxx 2021 Christmas advert. The LYC singers got TK Maxx’s guests in the mood with a short set of Christmas carols, following which the advert was premiered to the guests on a cinema-size screen.

As the advert came to its party-tastic conclusion it was time for the LYC members to run back on stage – now wearing funky boots like the advert’s organ-playing hero – with a bonus rendition of ‘Step into Christmas’ culminating in a confetti cannon barrage. Exhausting!

Thanks to TK Maxx for inviting LYC’s singers to be part of this fun event, for giving LYC accompanist Dan Moriyama a flashing neon-lit jazz organ to play, and for gifting the funky boots to our singers, who are already wearing them with pride to LYC rehearsals.

On Tuesday 9 November, it was the turn of members of LYC Chamber Choir to perform at a special Christmas PR event at LEGO Store Leicester Square. Chamber Choir performed four sets of Christmas carols across the evening, and the special request ‘Build Me Up Buttercup’ – the backing track to LEGO’s own 2021 Christmas advert.

According to The List, celebrity guest Binky Felstead particularly enjoyed LYC’s festive performance, asking on her Instagram Story: “Why do Christmas carols always make me feel so emotional?”

Chamber Choir members Raphael and Arielle shared conducting duties with Rachel Staunton for this occasion, while Dan Moriyama assures us that he was only slightly disappointed not to be playing a LEGO keyboard.

Once again, thanks to LEGO for the invitation to take part – and to have lots of fun exploring the store. That wonderful LEGO London mural (see the gallery) has given the office staff all sorts of ideas for redecorating…

Finally, on Friday 19 November, four LYC members could be seen singing during the BBC’s annual Children in Need telethon. Darcy, Brid, Frida and Zech sang an arrangement of Andra Day’s hit song ‘Rise Up’ as part of the specially-convened BBC Children in Need Choir.

It’s since been revealed that this year’s Children in Need raised a grand total of over 39 million pounds. LYC Artistic Director Rachel Staunton said:

“As a charity that serves young people, it’s awesome that we can use our gift of making music to raise funds for those less fortunate than ourselves. It was a pleasure to film this song for BBC Children In Need alongside singing friends from all around the UK!”

Book LYC for an event

LYC can offer choirs of 16 to 200 singers aged 7 to 23 for first-class performances at anything from a private function to a stadium event. We are open to all booking enquiries that will offer an engaging and enriching experience for our young people.

LYC AT CHILDREN IN NEED

Watch LYC members Darcy, Brid, Frida and Zech sing ‘Rise Up’ as part of the BBC Children in Need Choir 2021!

GALLERY – LYC OUT AND ABOUT! 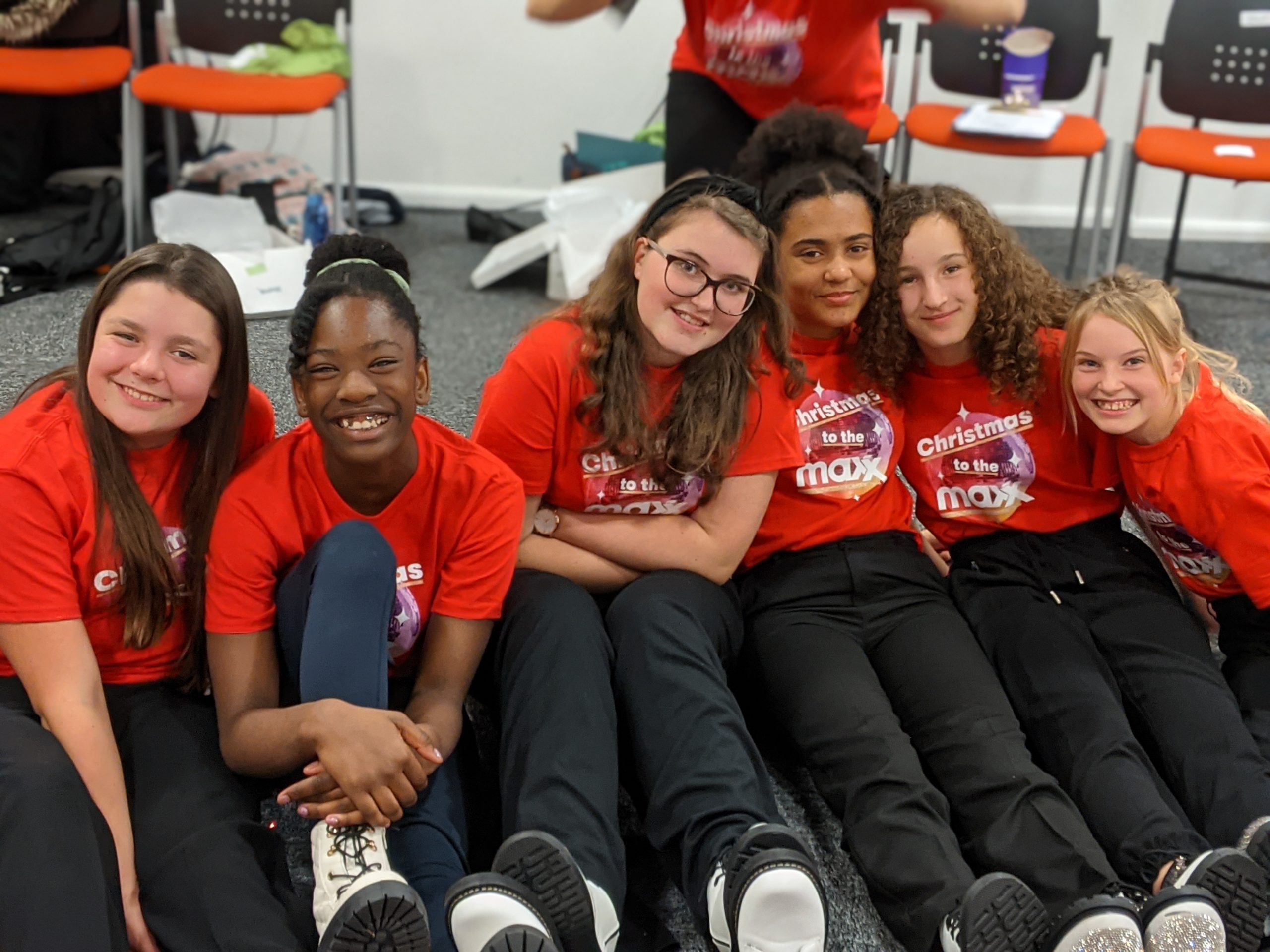 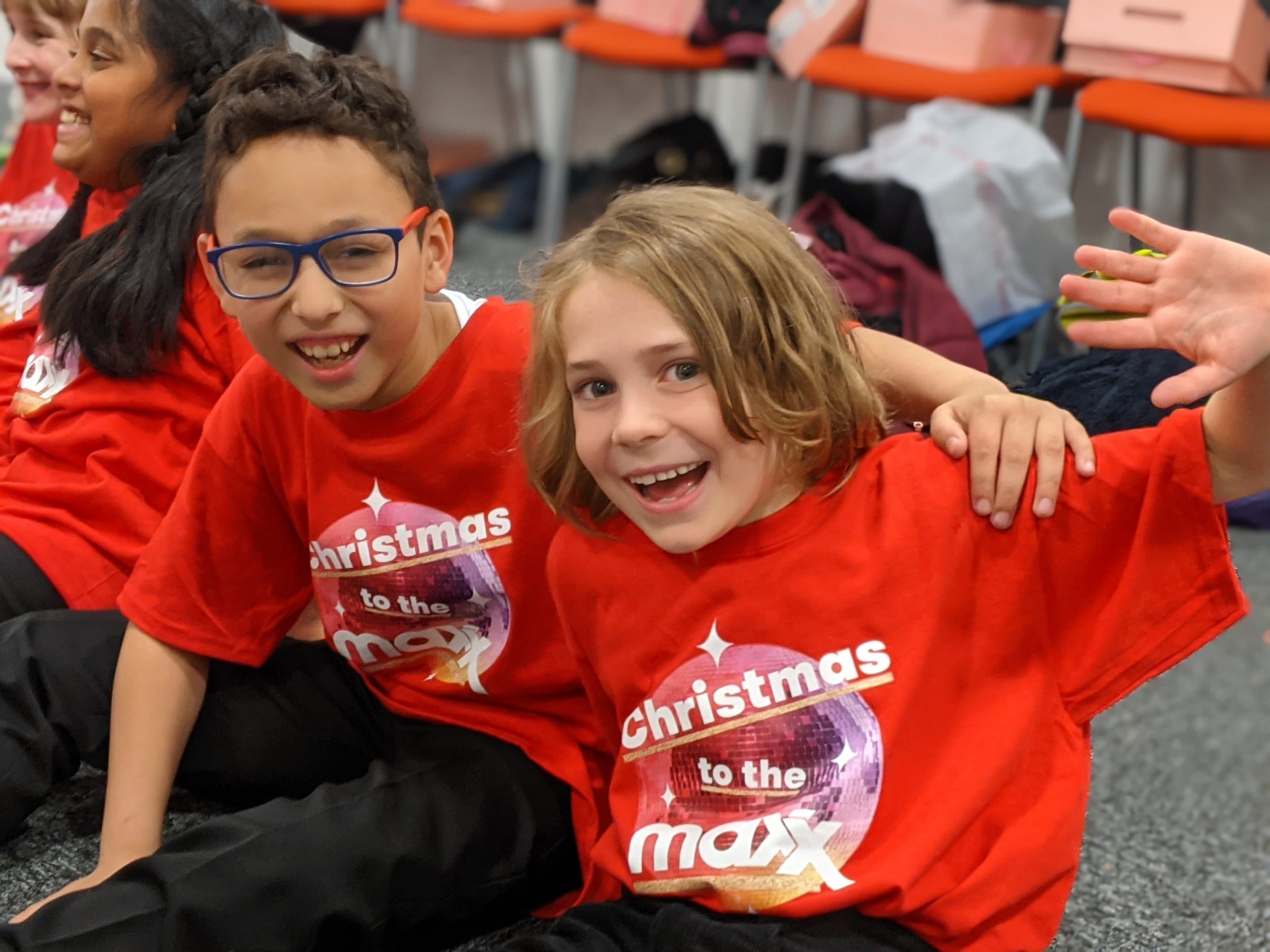 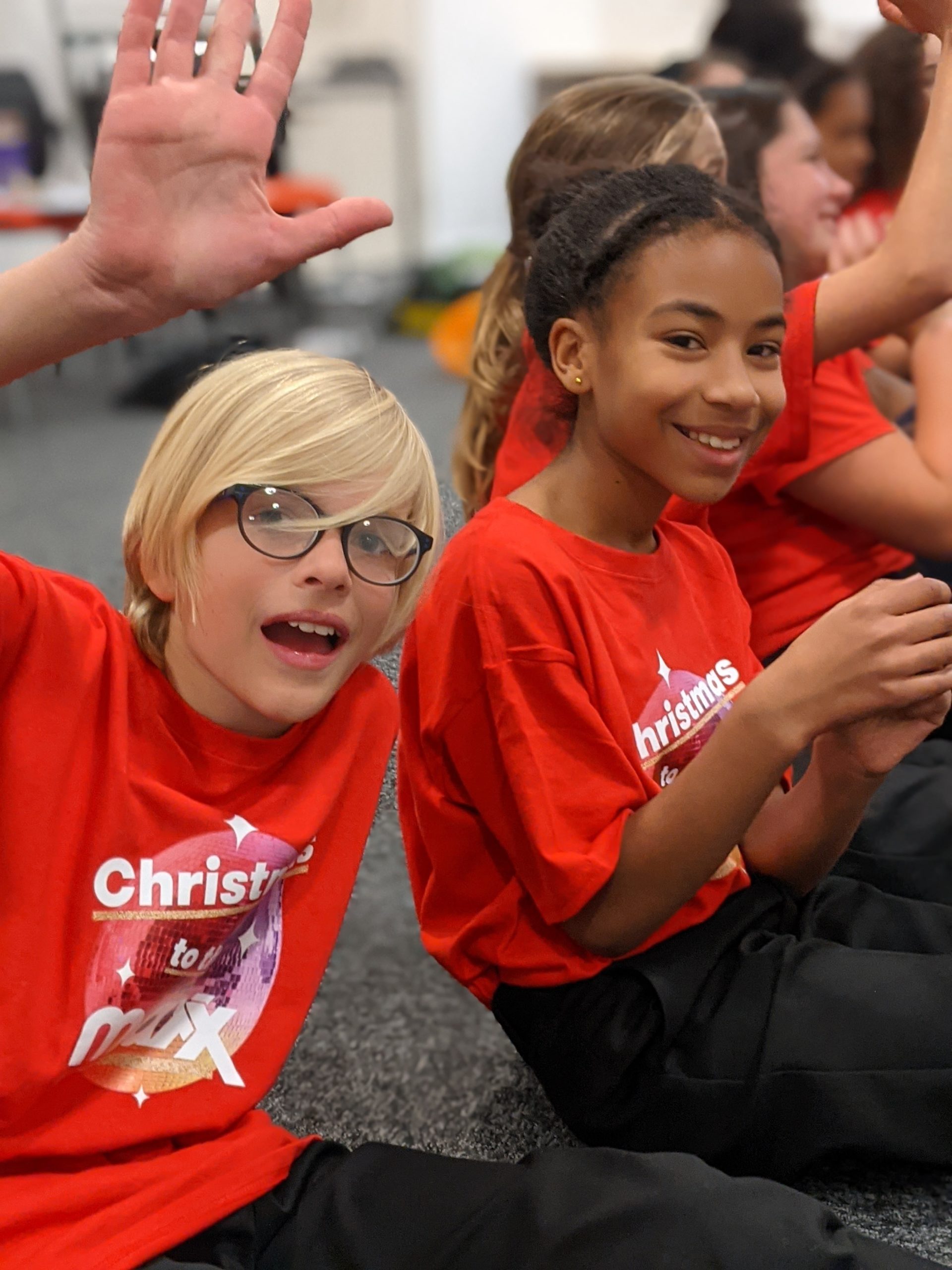 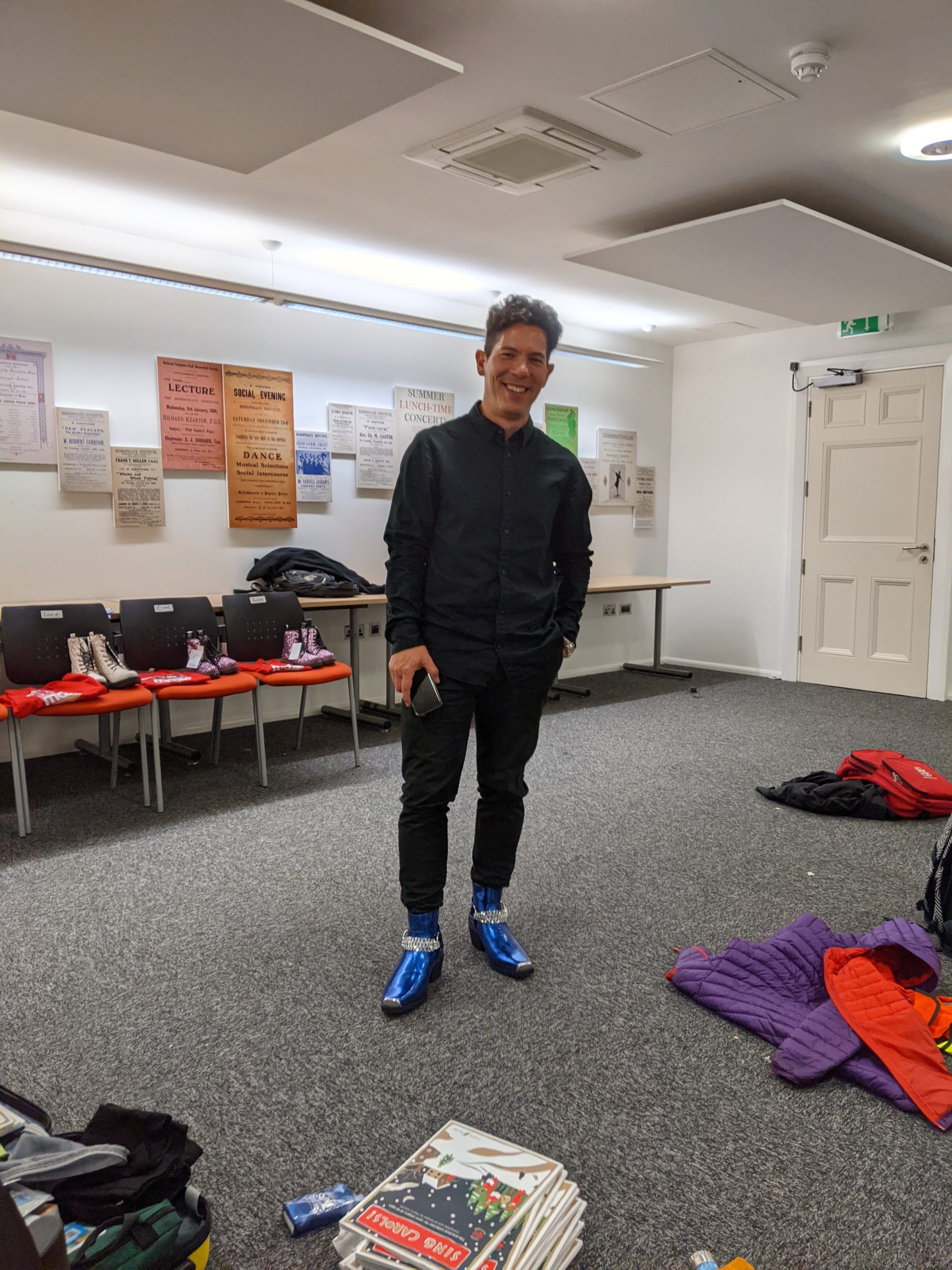 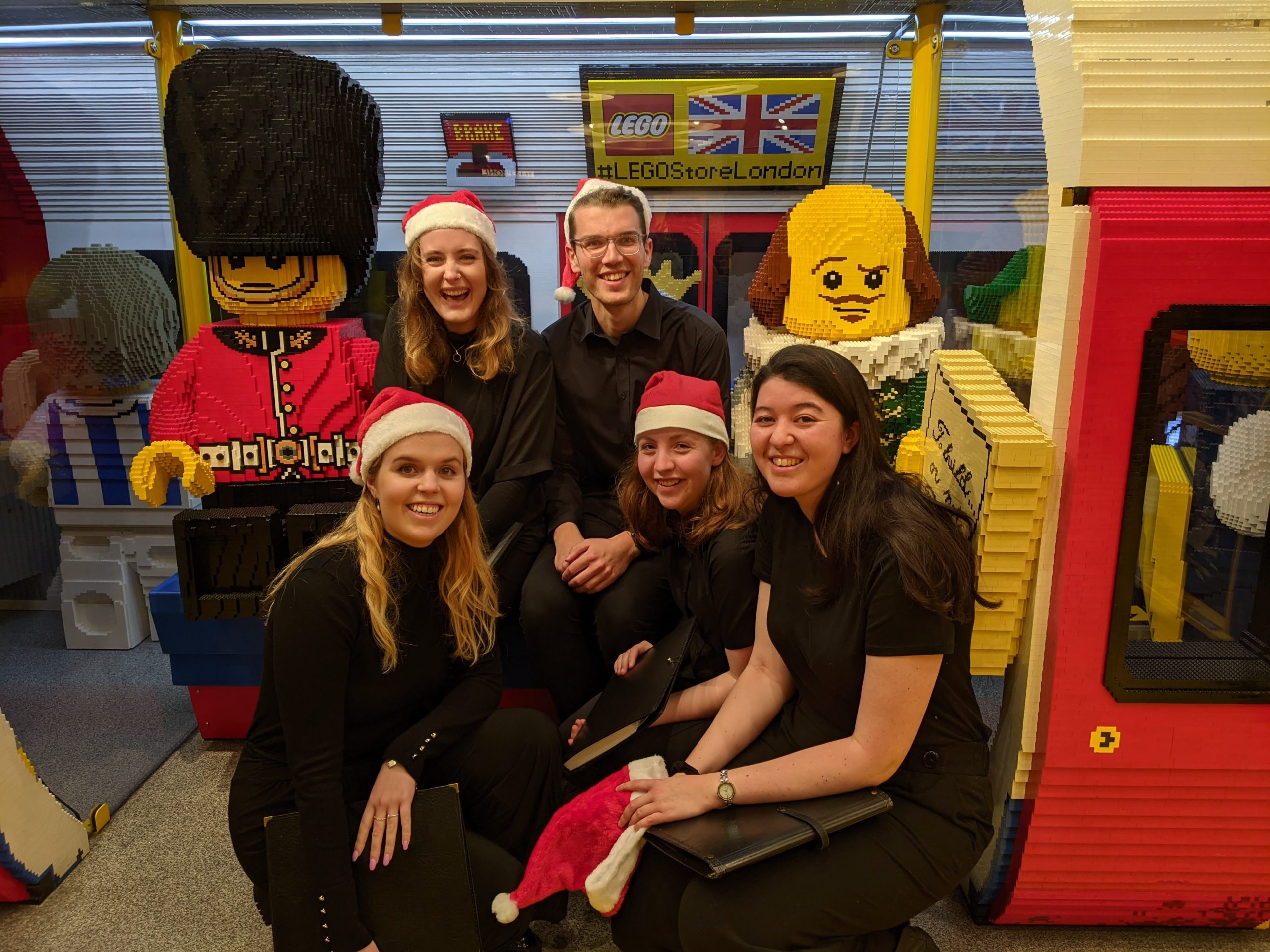 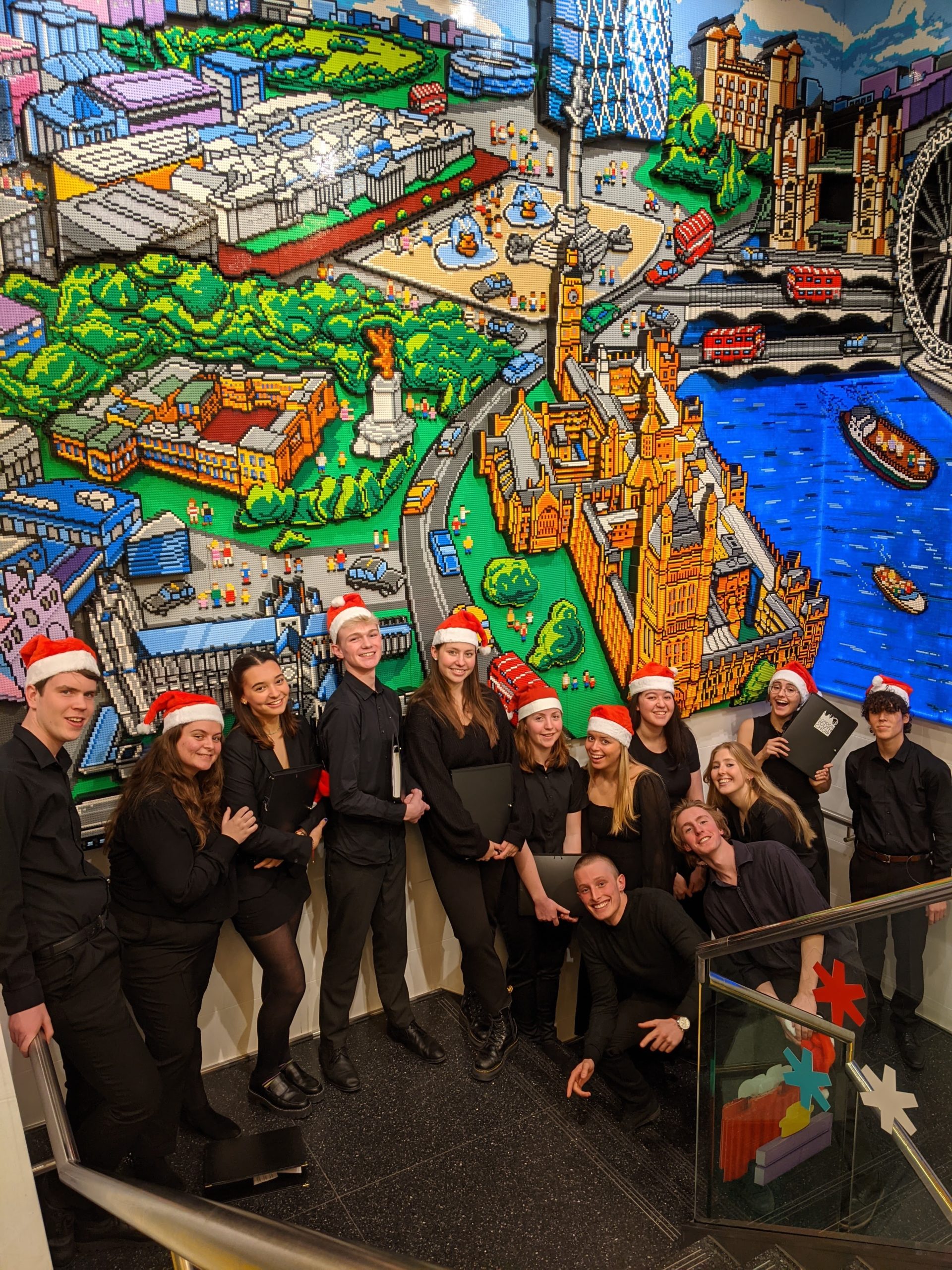 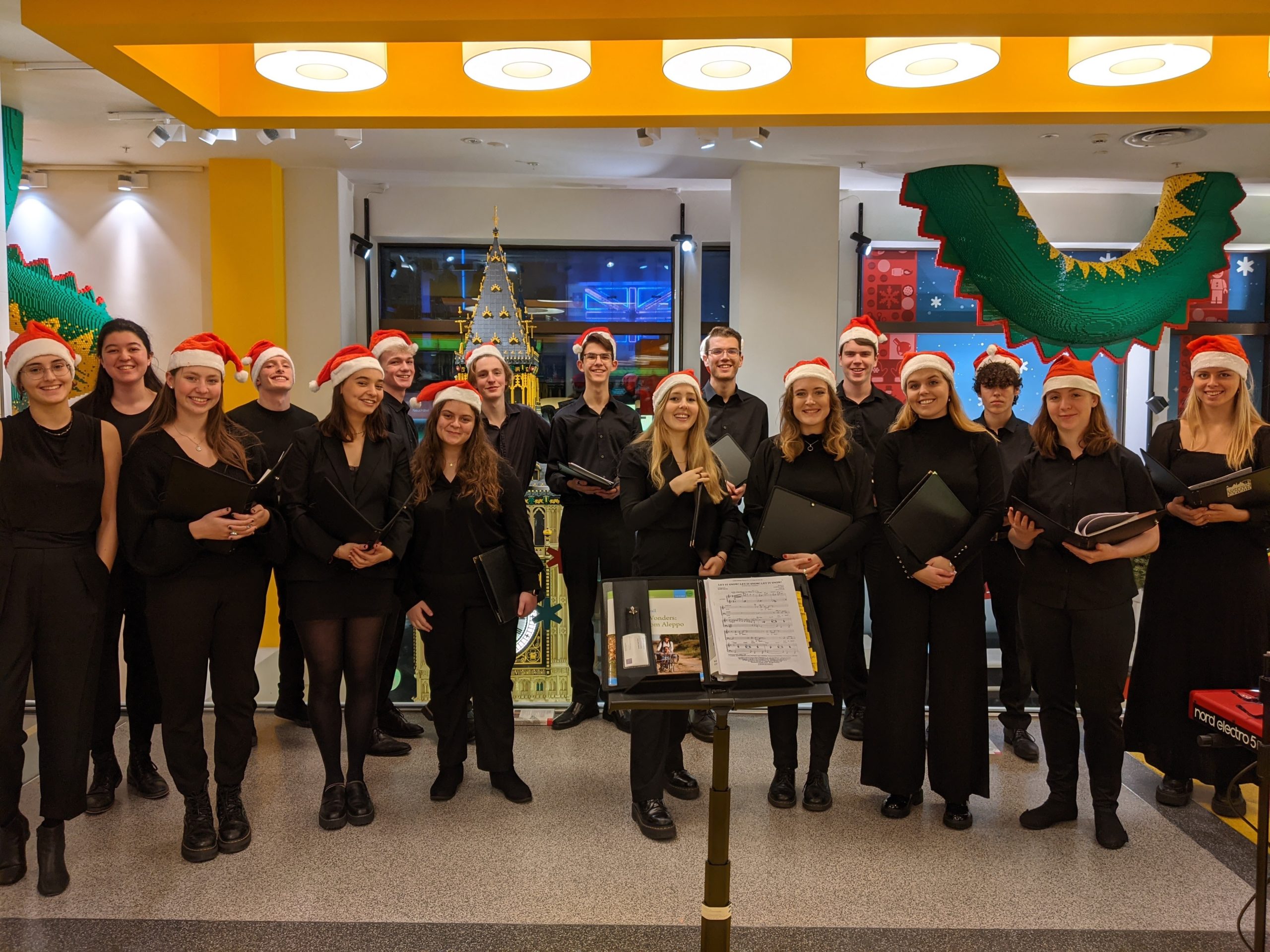 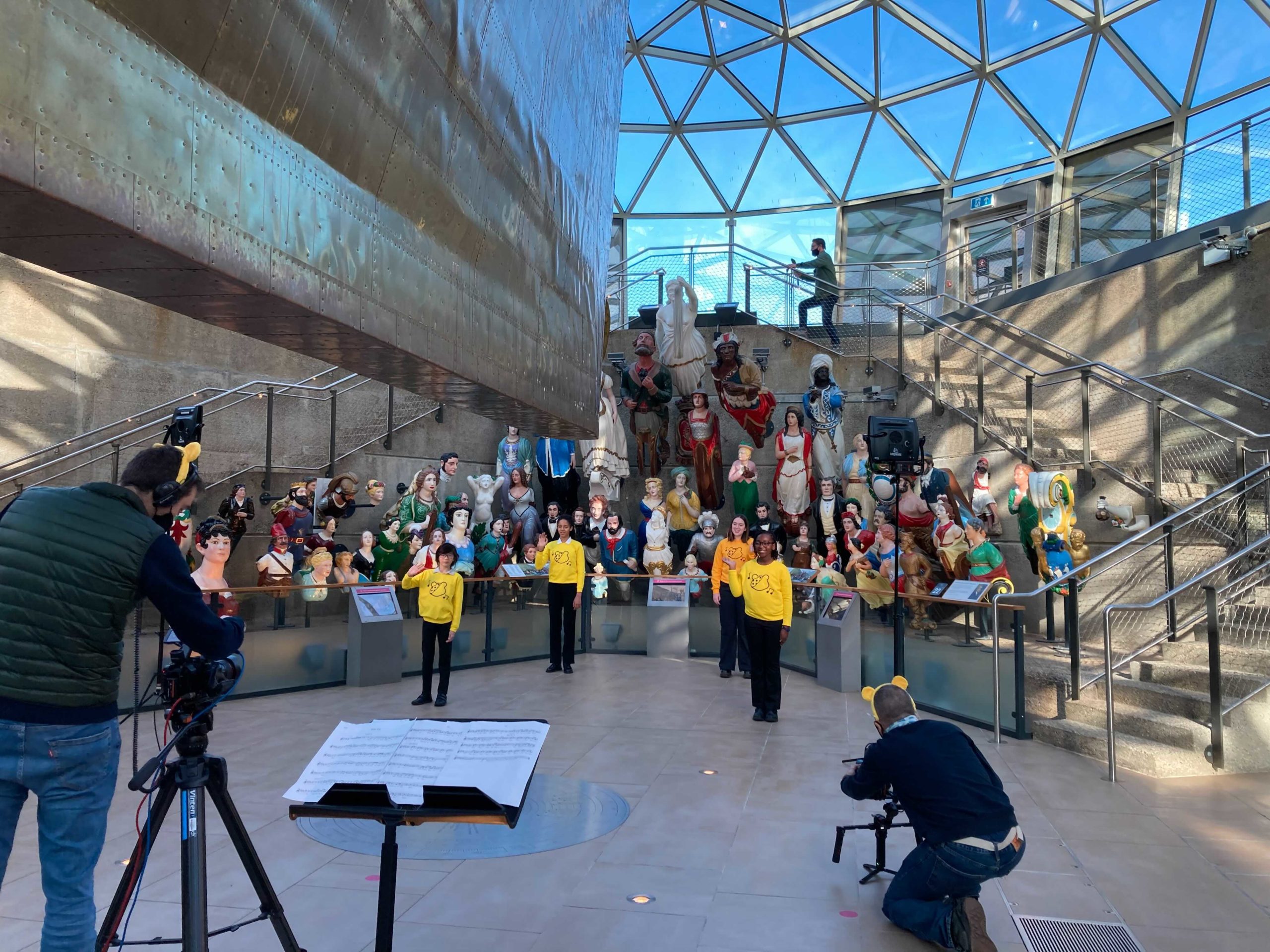 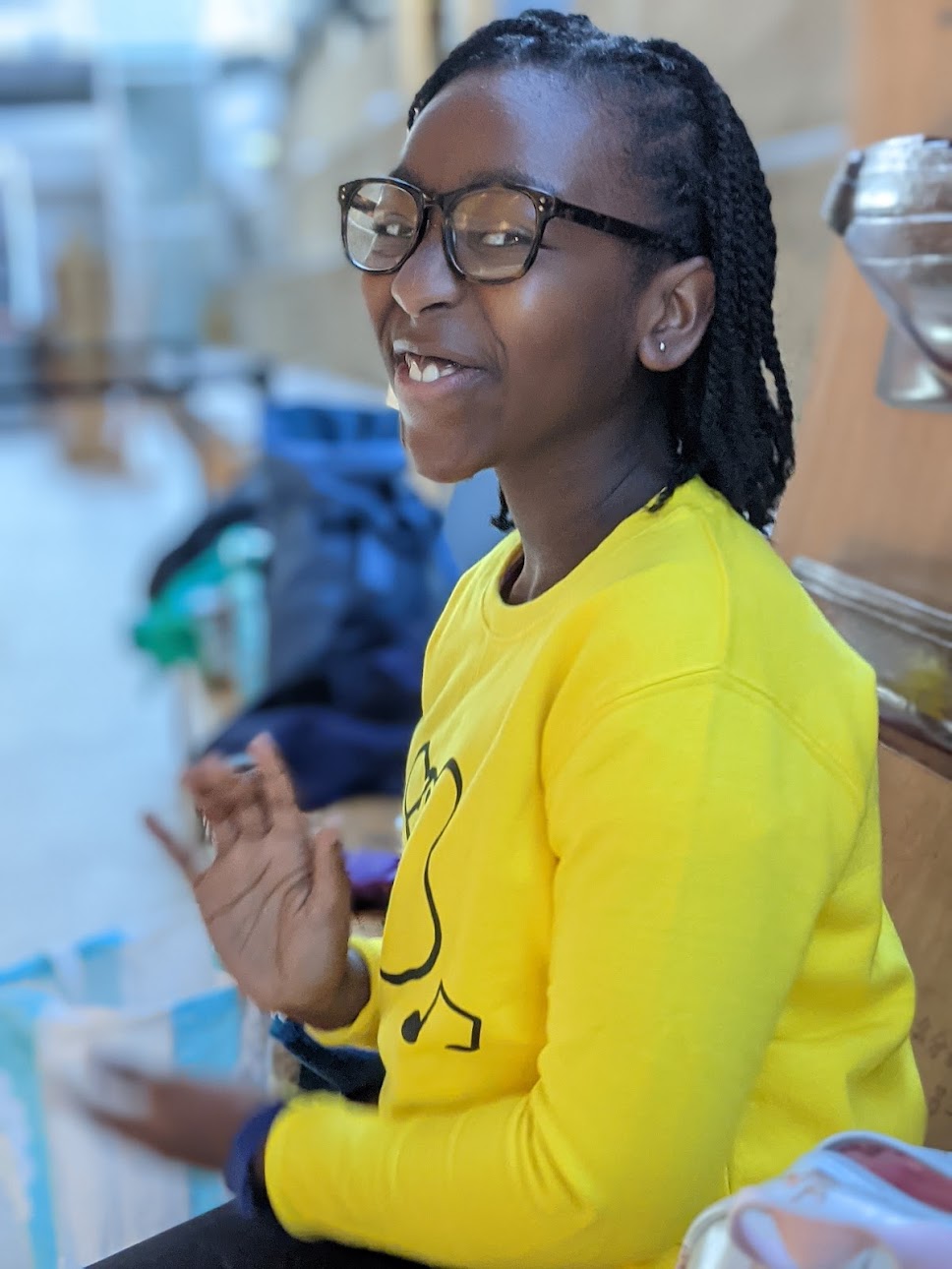 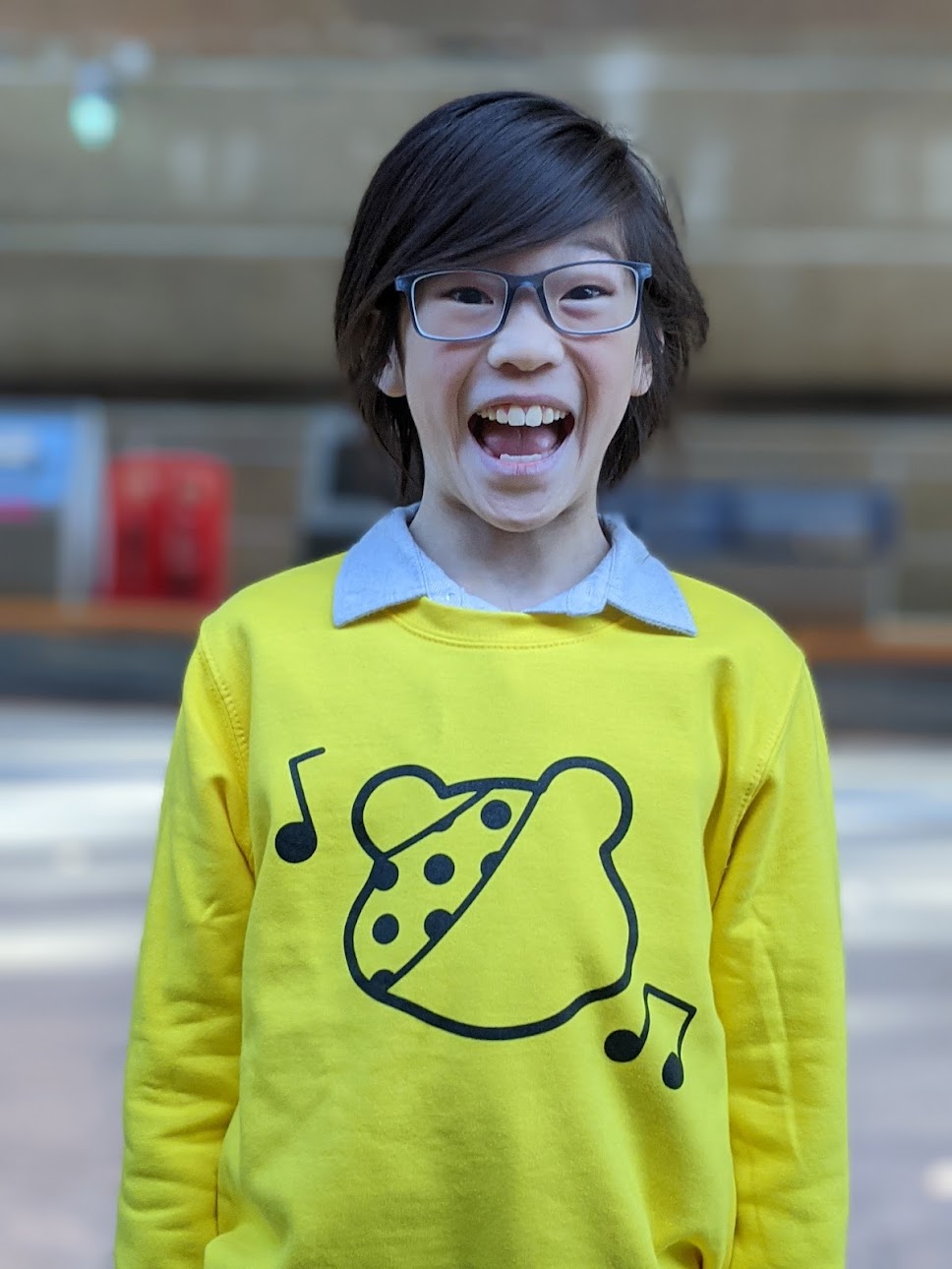 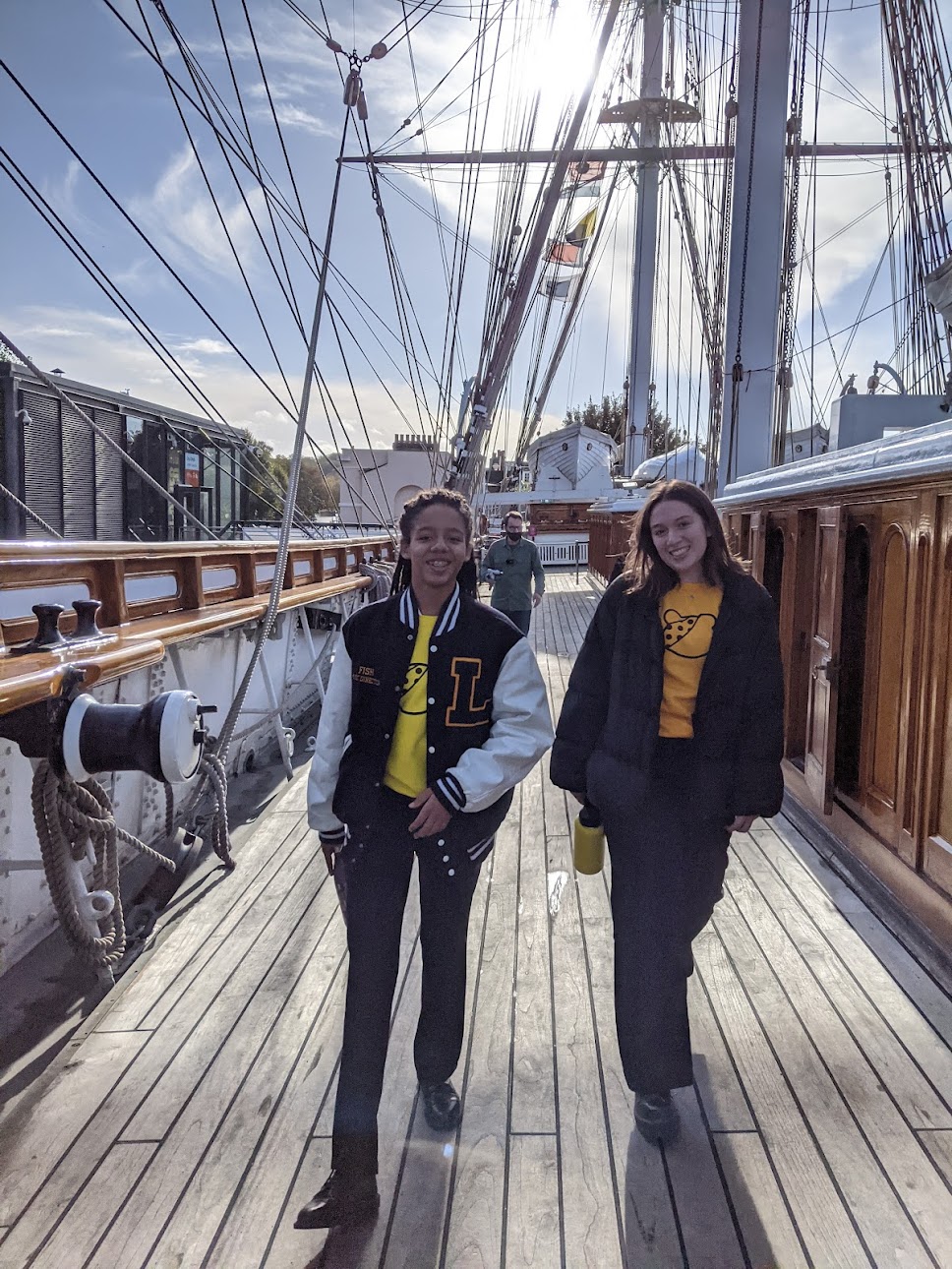 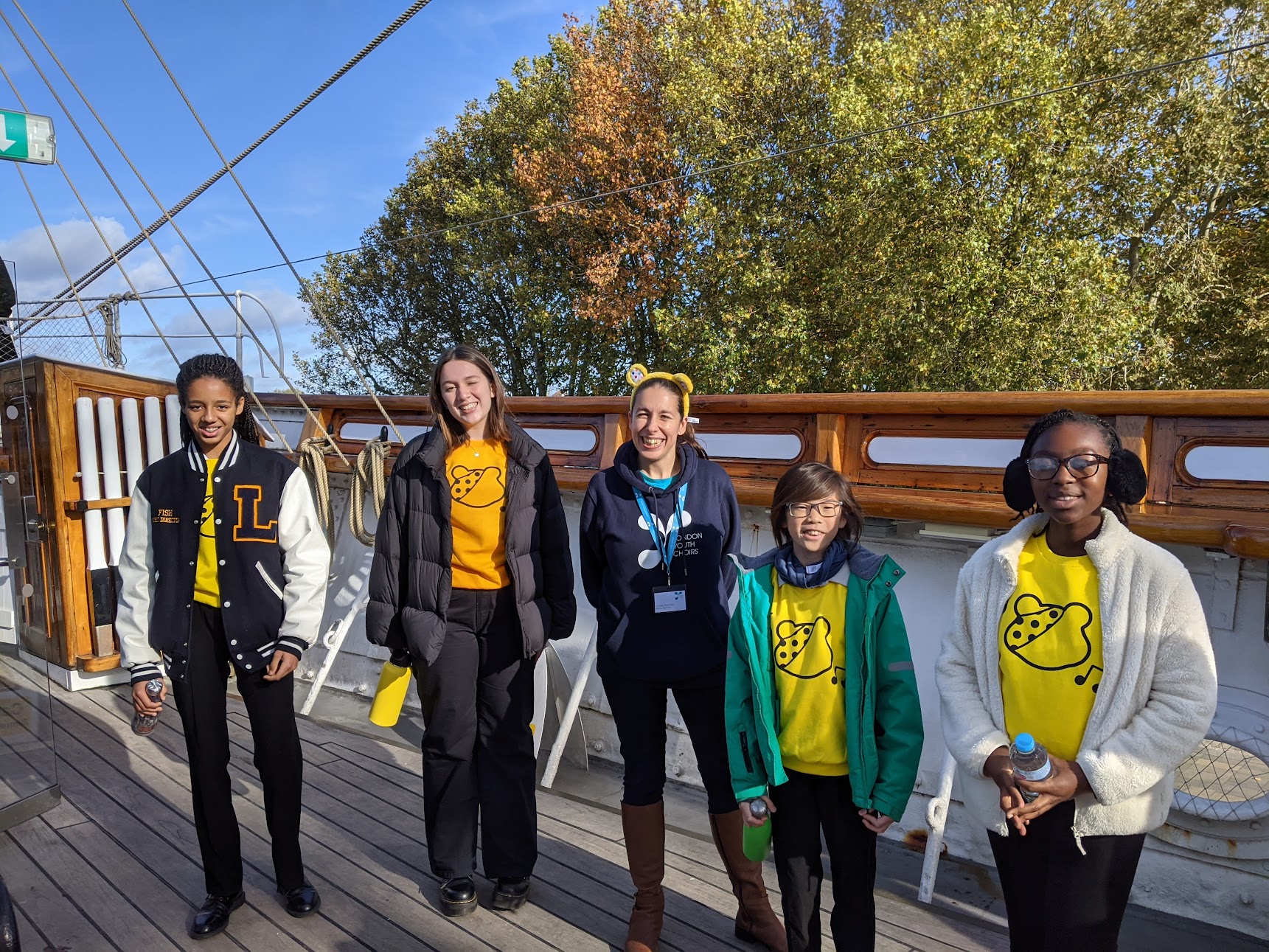 Who doesn’t love a good Christmas advert? This year’s offerings from TK Maxx and LEGO are both wonderfully uplifting and inclusive.