Each of our conductors are supported by a team of Assistant Leaders who help demonstrate and model best singing practise in our rehearsals. All expert singers at the beginnings of their professional careers, some of these leaders have come through the LYC system itself, offering an inspiring example for our younger members. 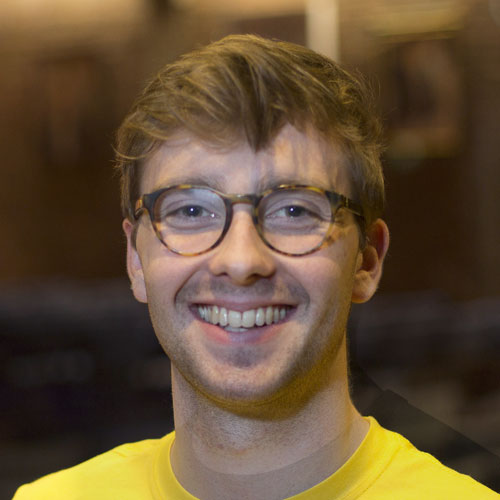 George is a freelance baritone based in London. He studied Music at Durham University, where he gained a high First Class in his final year public recital. Alongside his degree, he was senior choral scholar at Durham Cathedral. He also conducted the University Chamber Choir and was Musical Director and Vocal Director for the Opera Ensemble, for performances such as Gluck’s Orfeo ed Euridice and Britten’s A Midsummer Night’s Dream.

Since graduating from university, George has been an academic Music teacher for the past two years, at Oakham School, where he was also a choral scholar at Peterborough Cathedral, and Ipswich School respectively. He is a graduate of the Genesis Sixteen and National Youth Choir Fellowship schemes, having performed all over the country in Oxford, Barnsley, Cambridge, Nottingham, and Manchester.

Now a freelance musician in London, George is currently a choral scholar at St Martin-in-the-Fields and deputises around other churches in London. George has sung with a number of ensembles including the Chamber Choir of London, the Hilliard Ensemble, His Majestys Sagbutts and Cornetts, and St Martin’s Voices. George is also continuing to establish his solo career, with previous concert experience including Handel’s Messiah, Bach’s B Minor Mass, Mozart’s Requiem, Faure’s Requiem, Brahms Requiem, and Schutz’s Musikalische Exequien. Alongside his singing career, George still wants to inspire the next generation of singers and is thoroughly enjoying working for London Youth Choir and the Centre for Young Musicians. 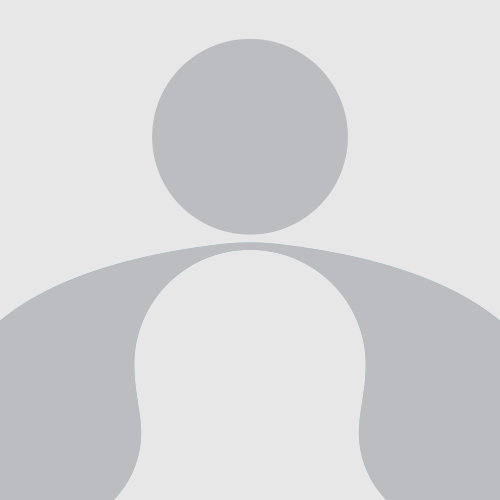 Lauren grew up in Dorset and joined the Bournemouth Symphony Youth Chorus at a young age. She was fortunate to have some inspiring music teachers at Clayesmore school and went on to study music at Royal Holloway University of London, graduating with a BMus (Hons). She now works in youth music education as an administrator and is particularly interested in the effect music has on physical & psychological wellbeing.

Lauren is a mezzo-soprano, and sings regularly with the London Youth Chamber Choir, National Youth Choirs and other ensembles, performing in iconic venues and at high-profile events nationally and internationally. Past performance highlights include First Night of the Proms, Centenary Memorial Service at Amiens Cathedral, Patrick Hawes “Great War Symphony” at the Royal Albert Hall, recording at Abbey Road Studios and performing at Ronnie Scott’s.

Lauren also deps as a freelance singer and assists with choral workshops across the UK. She is passionate about music education, and is VERY excited to be a member of the LYC staff team! 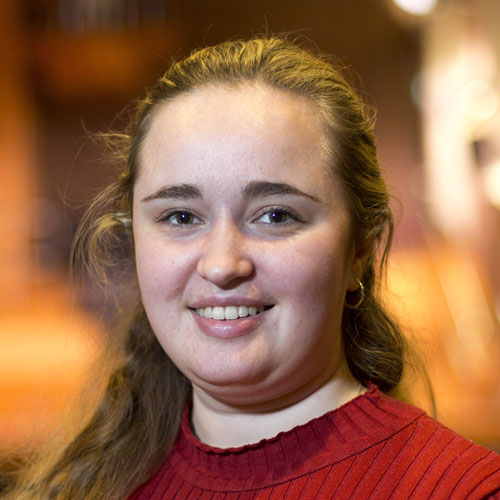 Luisa is a London based freelance soprano who specialises in additional special education. Luisa not only sings as a soloist and in ensembles around London but also teaches at a Nursery, aiding children with additional needs and furthering their development through music.

She is passionate about children’s music education, so much that she returned to London Youth Choir as a staff member, having been a member of the choir for 4 years previously. Luisa sings professionally with a number of ensembles and consorts around London as well as teaching singing and violin privately from her home in London.

Ellie’s musical education began at the age of 7, as a chorister at Exeter Cathedral. The chorister experience combined with regular National Youth Choir courses throughout her childhood sparked a real passion for music making, leading to her studying a degree in music at Royal Holloway, University of London.

Now a freelance musician, Ellie loves working with London Youth Choir and Pimlico Musical Foundation, as well as maintaining a busy singing diary with groups such as The Tallis Scholars and The Sixteen. Ellie is also the External Projects Coordinator for St Martin-in-the-Fields, an exciting musical church on Trafalgar Square. 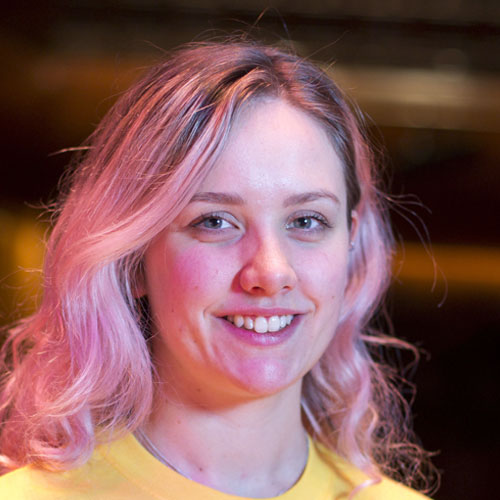 Olivia is studying for a masters in choral conducting at the Royal Academy of Music. She completed her undergraduate degree at the University of Sheffield, reading music. After graduating, she remained in Sheffield and was Conductor of Belper Singers (Derby), Lyrical Songbirds (Nottingham), YorChoir (York), Dronfield Parish Junior Voices and Assistant Conductor with Neighbourhood Voices (Sheffield).

Additionally, she held a Young Conducting Scholarship with Sing for Pleasure.

As a singer, Olivia was an alto lay clerk at Sheffield Cathedral, a member of Kantos Chamber Choir and has performed as a soloist with Baslow Choir and Sheffield Bach Choir. She continues to sing in several London churches.

Penelope Jane Homer graduated from the University of Nottingham with a Bachelor of Music degree in 2003, where she was a choral scholar at St Barnabas Cathedral. She is the Musical Director of Winchmore Singers, an upper voice choir in North London, as well as Musical Director of Barnet Hospital Choir. She is also Assistant Leader at London Youth Choir.

Previous conducting engagements include Apprentice Musical Director at Enfield Choral Society, Junior Conducting Fellow at Zemel Choir and Musical Director of Barts and the London Musical Society Choir. In addition to conducting, she sings professionally as both a chorister at St Dominic’s Priory and as a soloist, and teaches at City Lit and Streatham and Clapham Prep School as well as privately.
She is also the Administration and Communications Officer for Arts Network Sutton.

Bethany is a London-based soprano who balances a busy schedule of professional choral work and teaching. She has just completed a 3-year Associate Artist programme with Tenebrae and sings with various choirs including Polyphony, The Gabrieli Consort, London Voices and The Tallis Scholars.

Bethany studied music at Trinity College Cambridge where she was a choral scholar and she went on to hold a fellowship with The National Youth Choir of Great Britain before embarking on a career of professional music-making. Bethany also teaches peripatetic singing at Highgate School and her singing work includes recording, performing in concerts at home and abroad, and singing services in London Churches.

Sophie is a recent graduate of Royal Holloway, University of London, where she received a First-Class degree with distinction in Music and French. Now based in London, she is building up a freelance career, and can be found singing with various choirs such as those at St. Sepulchre’s, Holborn, St. Bartholomew-the-Great, St. James’ Paddington and the Tower of London, amongst others, as well as ensembles such as the Recordare Chamber Choir.

Sophie grew up in Richmond, North Yorkshire where her musical life began at St. Mary’s Church. This was followed by her membership of the National Youth Choirs of Great Britain, and vocal studies at the Junior Royal Northern College of Music. At university she held a choral scholarship with the highly-respected Choir of Royal Holloway, with whom she regularly toured and recorded. Whilst at university, she was awarded a place on the prestigious Genesis Sixteen training scheme, led by Harry Christophers and The Sixteen.
Sophie continues to build her performance portfolio, with a particular focus on French 19th and 20th century repertoire for recitals planned for 2020. Sophie has been taught by Jennifer Heslop and Elizabeth Byrne, and currently studies with Tim Travers-Brown.
UNLOCKING YOUNG PEOPLE’S POTENTIAL THROUGH THE POWER OF CHORAL SINGING