Led by Chair Dame Deirdre Hutton, LYC’s board of trustees provide wide-ranging support for the organisation, proactively opening channels to new funders, ensuring good governance and helping to create an even richer experience for our members. 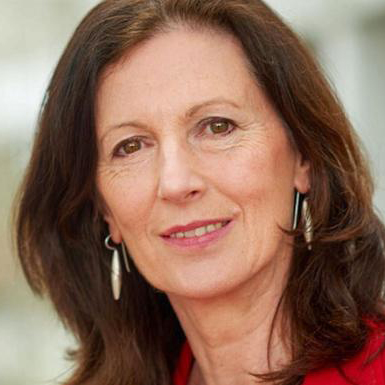 Dame Deirdre Hutton was appointed Chair of Trustees in November 2019. On accepting the role, she commented: “I am delighted and honoured to Chair the Trustees of the London Youth Choirs, as I believe so strongly in the power of music and choirs to encourage and enable young people. I look forward to helping the LYC achieve its goals: growing in size, increasing in excellence and bringing to an ever more socially diverse range of children the joy and benefit that the LYC offers”.

Dame Deirdre has considerable experience of corporate governance, risk-based regulation and consumer policy, having worked for over 10 major non-departmental public bodies. Her first appointment was in 1980 to the Arts Council of Scotland. She is currently Chair of the Civil Aviation Authority, a position which she has held since 2009.

Dame Deirdre is Honorary Vice President of the Trading Standards Institute, sat as a non-executive on the Board of Thames Water Utilities Limited until end January 2018 and is Pro-Chancellor of Cranfield University. From September 2008 until November 2013 she sat on the Board of HM Treasury. Until June 2008, she was the Vice-Chair of the European Food Safety Authority Management Board and was Deputy Chair of the Financial Services Authority until December 2007. For five years, until 2005, she was Chair of the National Consumer Council, having formerly chaired the Scottish Consumer Council. Prior to her appointment at the Food Standards Agency, she was a member of the Better Regulation Task Force. Dame Deirdre is also a trained singer herself and regularly sings with local choirs. 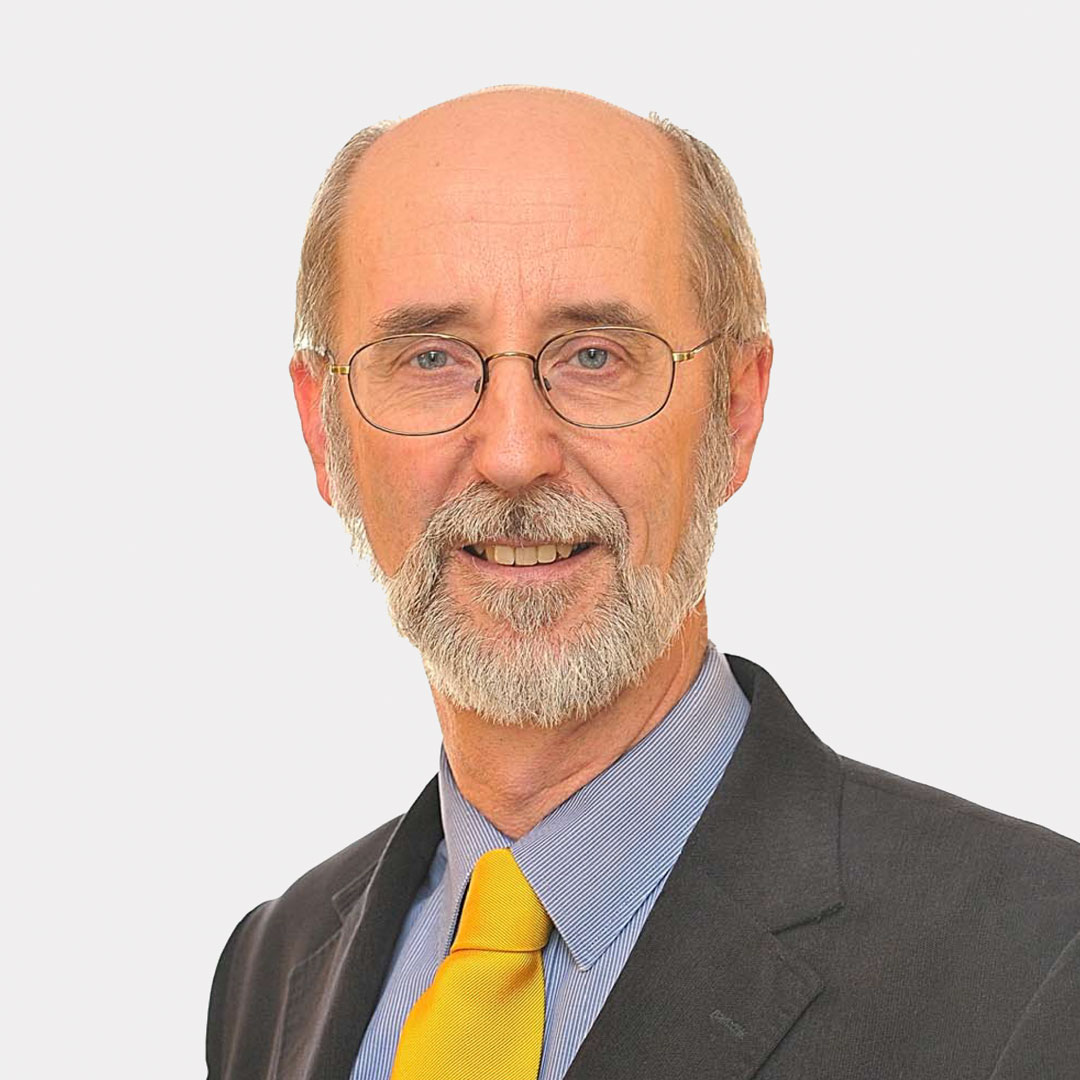 Leslie East was, until December 2014, Chief Executive of ABRSM and previously held the post of Executive Director and Publishing Director for the exam board. Between 1987 and 1998 he was Director of Publishing of Novello and Co. Ltd and before that had been Director of Music at the Guildhall School of Music and Drama.

He is currently Chair of the Trustees of The Association of British Choral Directors and Chairman of City Music Society.

He is a Pastmaster of The Musicians’ Company and acts as a consultant to two music publishers. He was appointed an OBE in the 2016 New Year’s honours list for services to musicians and music education. 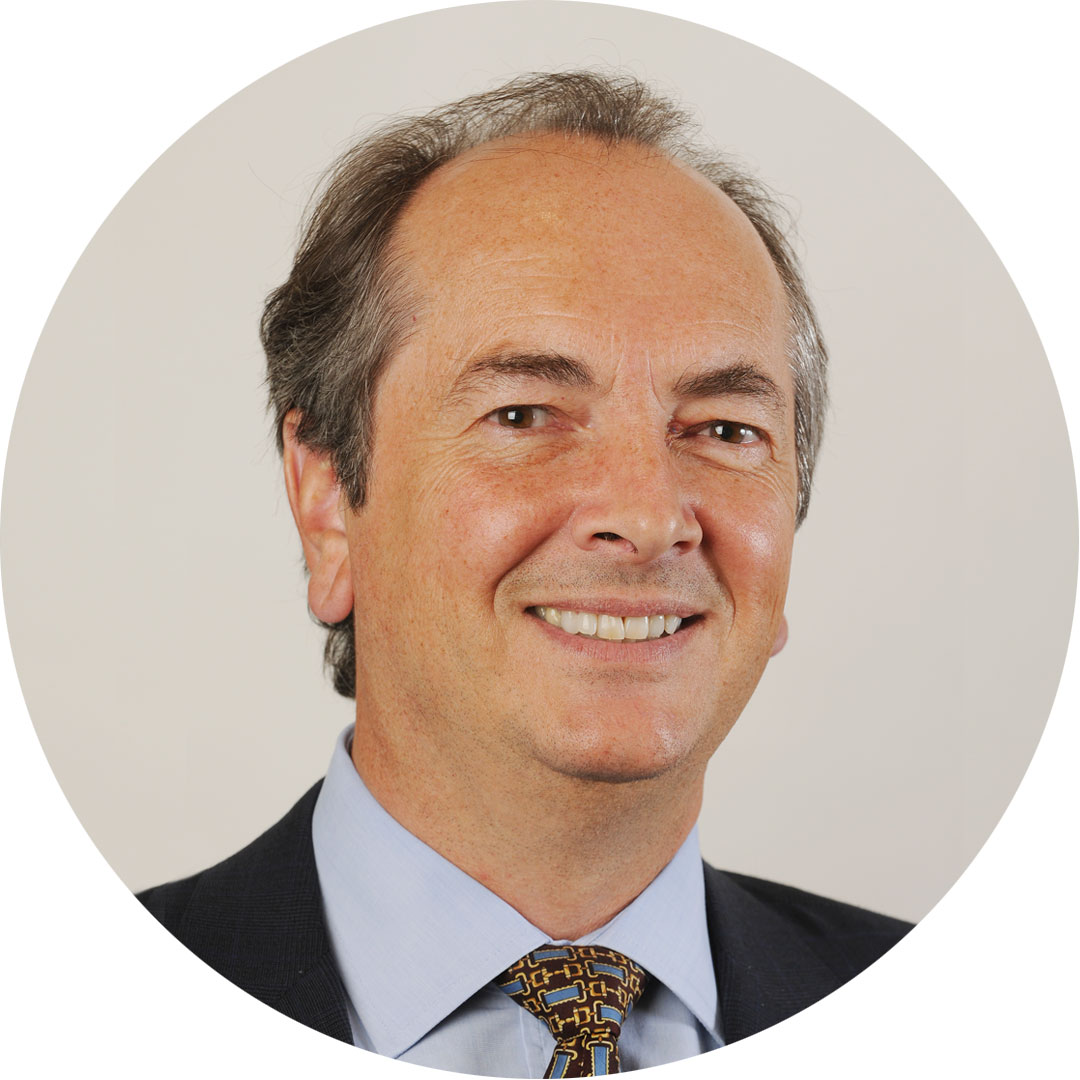 Michael Llewelyn-Jones is a career banker, most recently a UK Vice Chairman at Citibank where he spent 25 years. In 2015-16 he was the Master of the Worshipful Company of International Bankers, City livery company.

He is now a banking consultant and a Visiting Professor at the London Institute of Banking and Finance.

He is a keen supporter of music and was previously Chairman of the Orchestra of St John’s. 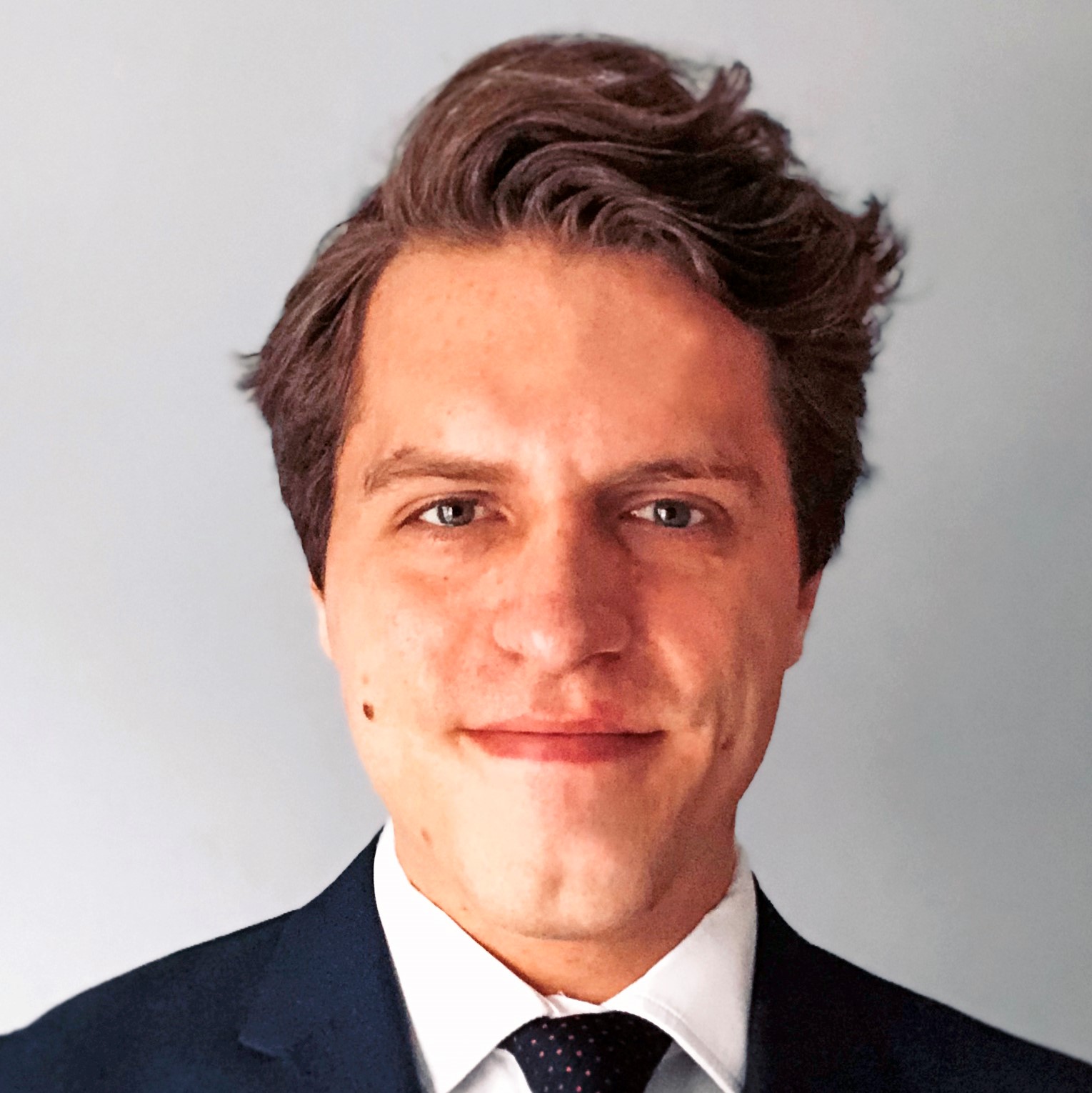 George is a barrister specialising in Criminal and Regulatory work with a particular focus on young and vulnerable Defendants. Having been called to the Bar in 2013 he enjoys a practice across the South East and Midlands.

Throughout his life, George has been involved in the world of music. Taking piano and cornet lessons from an early age, he was eventually drawn to specialising in voice. He has sung ever since being heavily involved in his university opera society as well as several chamber choirs. He has recorded at the Royal Opera House as part of the Ignite Festival and sung at countless friends’ weddings! 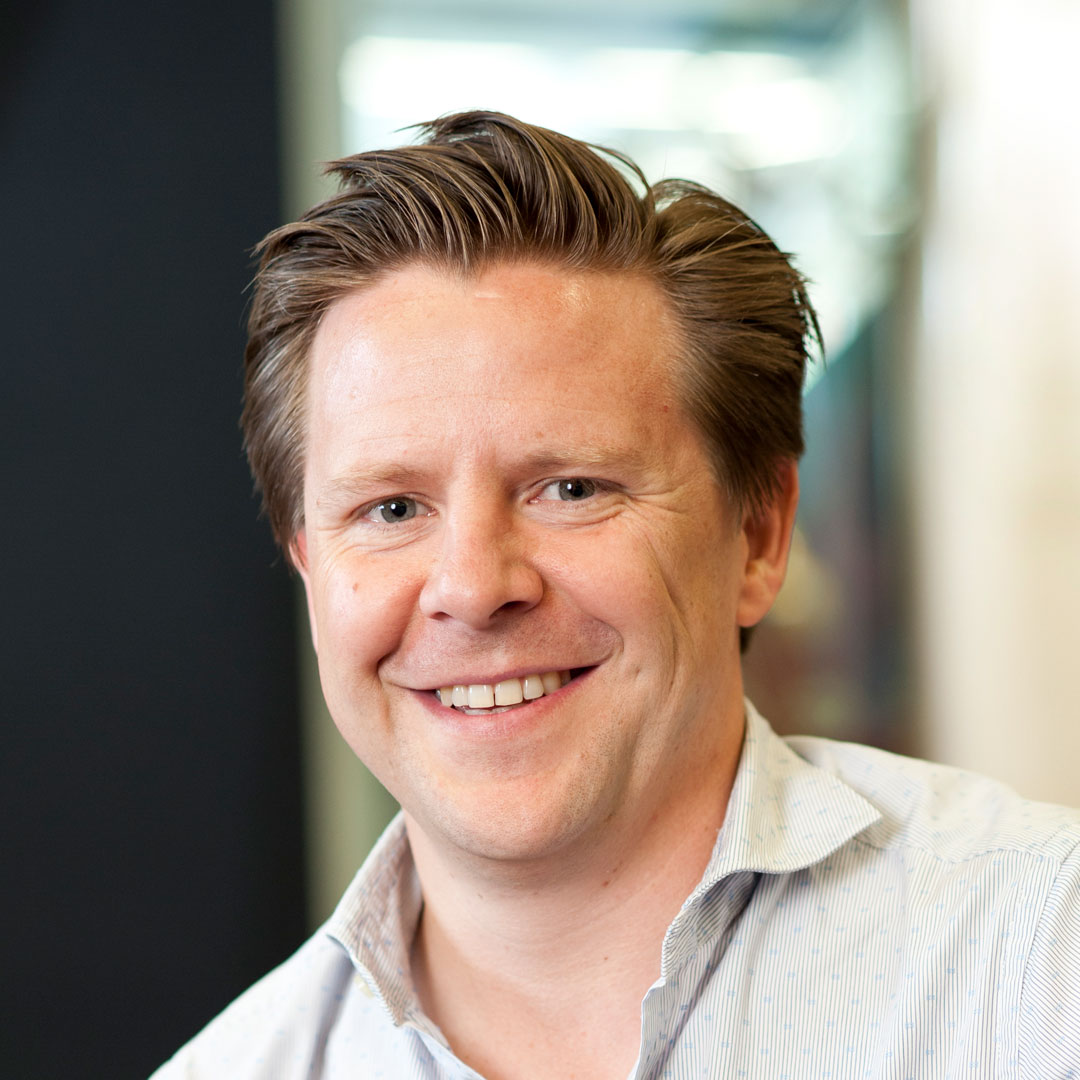 Duncan grew up singing in choirs and held the title of Choirboy of the Year in 1990. In 1993, hormones cruelly robbed him of his voice leaving a fairly ropy tenor only just good enough to see him join the back row of Royal Holloway’s chapel choir during his degree there.

Duncan works for Google, advising some of its largest advertising clients on digital marketing strategy and has been a trustee of the London Youth Choir for 18 months. 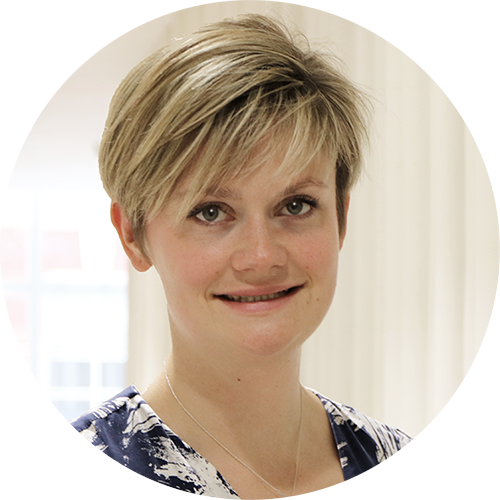 Kate is a director and consultant at executive search firm Saxton Bampfylde. She enjoys working with a range of clients across the private, public and not-for-profit sectors, supporting organisations in the appointment of executive and non-executive leaders.

Music has been a big part of Kate’s life: she grew up learning the violin and viola, and sang in her local church choir and numerous school ensembles. Kate went on to study music at Cambridge University where she held a choral scholarship at Trinity College Chapel Choir. Today Kate enjoys singing in a couple of amateur groups in London. 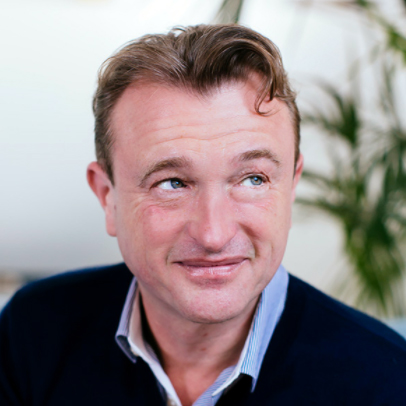 Mark Gallagher is widely regarded as one of the leading communicators, campaigners and political lobbyists of his generation. He founded the award-winning consultancy – Pagefield Communications – in 2010, which now employs a team of fifty communicators, and has served close to 300 companies, countries, charities and extraordinary individuals.

Before launching Pagefield, Mark was Director of Corporate Affairs and Chief of Staff at Europe’s largest commercial broadcaster, ITV plc, was the first communications director to sit on the main shareholder board of any large British company at Camelot Group plc and was Public Affairs Director at ITN, Europe’s largest broadcast news producer, where he was the youngest member of the Executive Board in the company’s 50-year history.

At Pagefield, Mark has advised companies as diverse as Airbnb, British Airways, BAT, Discovery Networks, Starling Bank and the World Economic Forum, alongside clients of unique global significance – including members of the British Royal Family and the estate and family of Professor Stephen Hawking.
Mark also sat on the advisory board and working group that delivered the Thames Diamond Jubilee Pageant for Her Majesty Queen Elizabeth II, with Pagefield being the first external communications firm to deliver PR for a major Royal event. He was a Trustee of the Museum Association, served two terms as a Commissioner at the Royal Hospital Chelsea and has spent several years on the external advisory group of His Grace the Archbishop of Canterbury.